Trailer: Disney's Beauty and the Beast

Last winter our internationally acclaimed production of Disney’s Beauty and the Beast inspired thousands of theatergoers: as People Magazine said, it’s “a tale as old as time [that] feels refreshingly new.” Now Jade Jones (Belle) and Evan Ruggiero (Beast) are back in a revival of the production that won hearts and attracted the admiration of audiences from around the country. Be our guest along with other returning cast members Bobby Smith (Lumiere), Dylan Arredondo (Cogsworth), Michael Burrell (Gaston) and the rest of the gang in the Beast’s cursed castle for an escape to a world where beauty is more than skin deep and happily ever after is just a rose petal away.

Buy Tickets
Behind the Scenes
See all blog posts 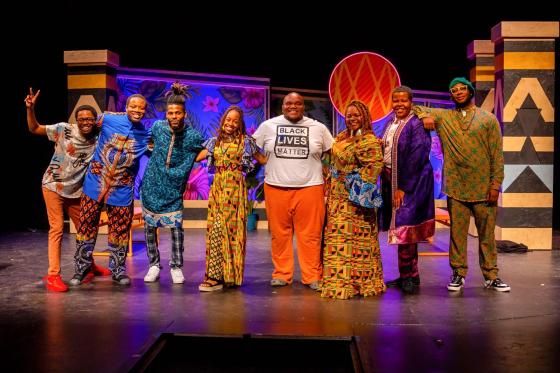 Meet Tour 73's Rashaud Matthews: "My artistic mission is to be the Voice for the... 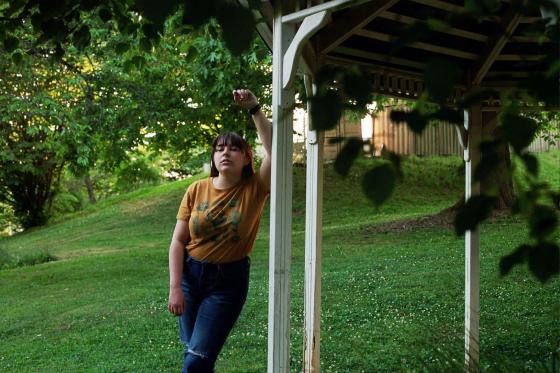 Sabrina sits down with Cat Moreschi, Stage Management Apprentice, to chat about her love of...